“artists in motion is an artistic partnership dedicated to shaping and making bespoke content with like minded individuals whilst maintaining integrity in the idea from conception to execution.” 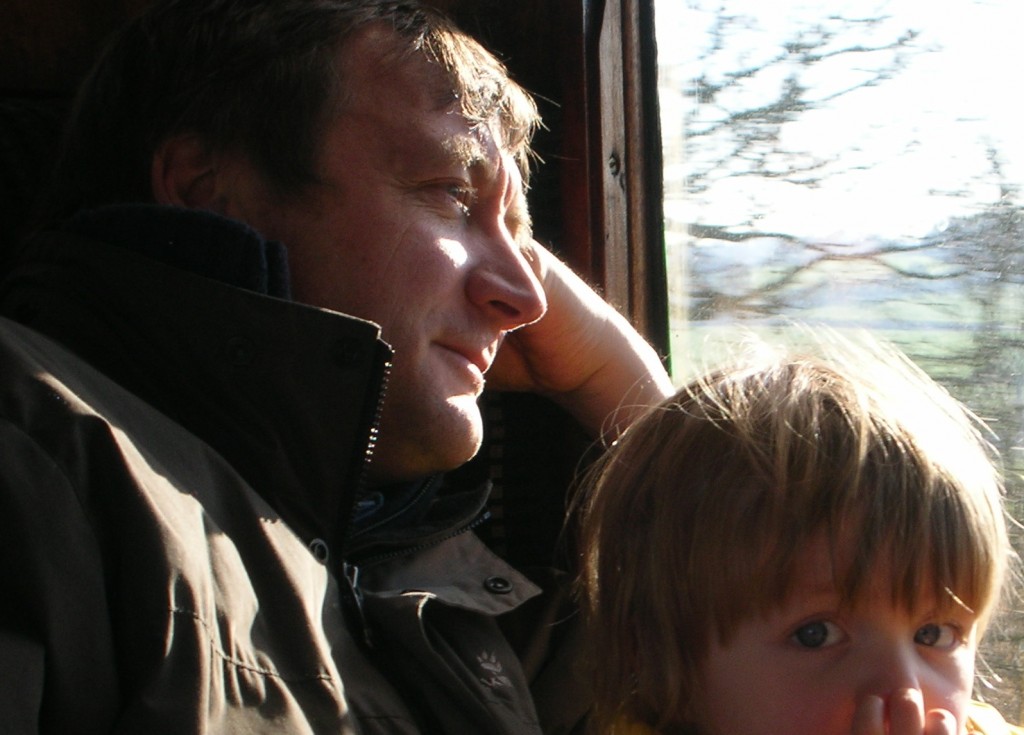 Mark Wild, Joint Managing Director, is a multi-award winning producer and director of global television programmes with 20 years of experience in the UK film and television industry. He cut his teeth in advertising and architectural photography around the world before receiving a scholarship to the Joint Board of Film Industry Training. Recently Mark served as Director of International Development in the London office of National Geographic Television and prior to this as Head of Production and Development for Animal Planet International with the Discovery Channel. To date, he has garnered 114 awards for the programmes and films he has helped to develop and create including “Ocean Voyagers” (Japanese Film Festival 2009); “Meerkat Manor” (Wildscreen 2008); and “Crime Scene Wild” (Jackson Hole 2007). He was awarded a fellowship to the Royal Geographical Society for his services to exploration and film and has worked with the Kings Fund in England for the last decade in their Leadership Programmes. 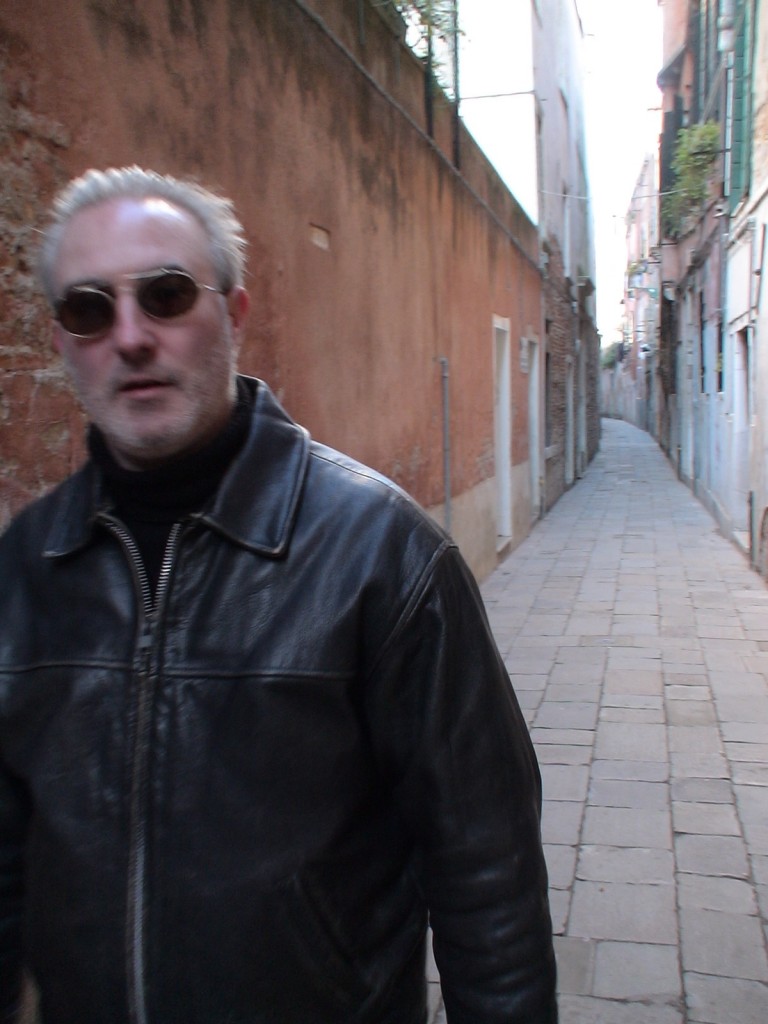 Keith Rooney, Joint Managing Director, is a dual UK/US citizen and a qualified lawyer in both the UK(England and Wales) and the US (New York and California) with 20 years of experience in entertainment, media and intellectual property law and business affairs in London, New York, Los Angeles and Washington, DC. Keith previously worked as the Vice President of Business Affairs in the London office of Current TV (the award-winning multinational media company founded by Al Gore). Prior to that, Keith was a Legal Director at the Discovery Channel in London for several years, servicing Discovery’s networks in the UK, the US, EMEA, Asia and Latin America; a Legal Director at the Discovery Channel in its US headquarters office; Legal Counsel for MGM and the Director of Legal & Business Affairs for Berry Gordy (the founder of Motown) in Los Angeles; and General Counsel for Roxy Pictures, an independent film production company in New York. He has also worked for the BBC in London as a Legal & Business Affairs Manager and spent several years in private practice specialising in entertainment, media and intellectual property law at the law firms, Jeffer, Mangels, Butler & Marmaro and Leopold, Petrich & Smith, in Los Angeles. Keith has a BA in English & Classics from Stanford University, an MFA in Screenwriting from Columbia University Film School and a JD from Columbia University Law School. He’s a qualified solicitor in the UK (England and Wales) and a qualified lawyer in the US (a member of the New York and California Bars). Keith also founded and runs dotted line global, a consultancy providing legal and business affairs services to the television, film, music and new media industries in London, New York and Los Angeles.